The Landscape and Resources of B&H

Bosnia & Herzegovina has a diverse landscape and natural resources, with forests, fertile plains and 23 km of coastline along the Adriatic Sea. The country is known for its abundance of natural resources. These resources include large tracts of arable land, extensive forests, clean water resources and valuable deposits of minerals such as salt, manganese, silver, lead, copper, iron ore, chromium, zinc and bauxite.

About half of BiH’s land area is agricultural.

2.4 million hectares comprise approximately 1.2 million ha of arable land, 100,000 ha of orchards and vineyards, 500,000 ha of improved grazing land and 850,000 ha of mountain pastures. Some of the most fertile soils are found along the valley of rivers such as the Una, Sava, Drina, Bosna and Vrbas.

These are the areas where crops such as wheat, corn, soybeans and barley are cultivated.

Other crops cultivated in the region include fruits such as pears, plums and apples, as well as vegetables and medicinal herbs.

Natural resources and optimal climate conditions create superb opportunities for production activities such as agriculture, which has great potential for high-income investment. Of all the natural resources of BiH, its timber is best known; 63 percent of the country is covered in forests that can serve both the furniture and the construction industry. 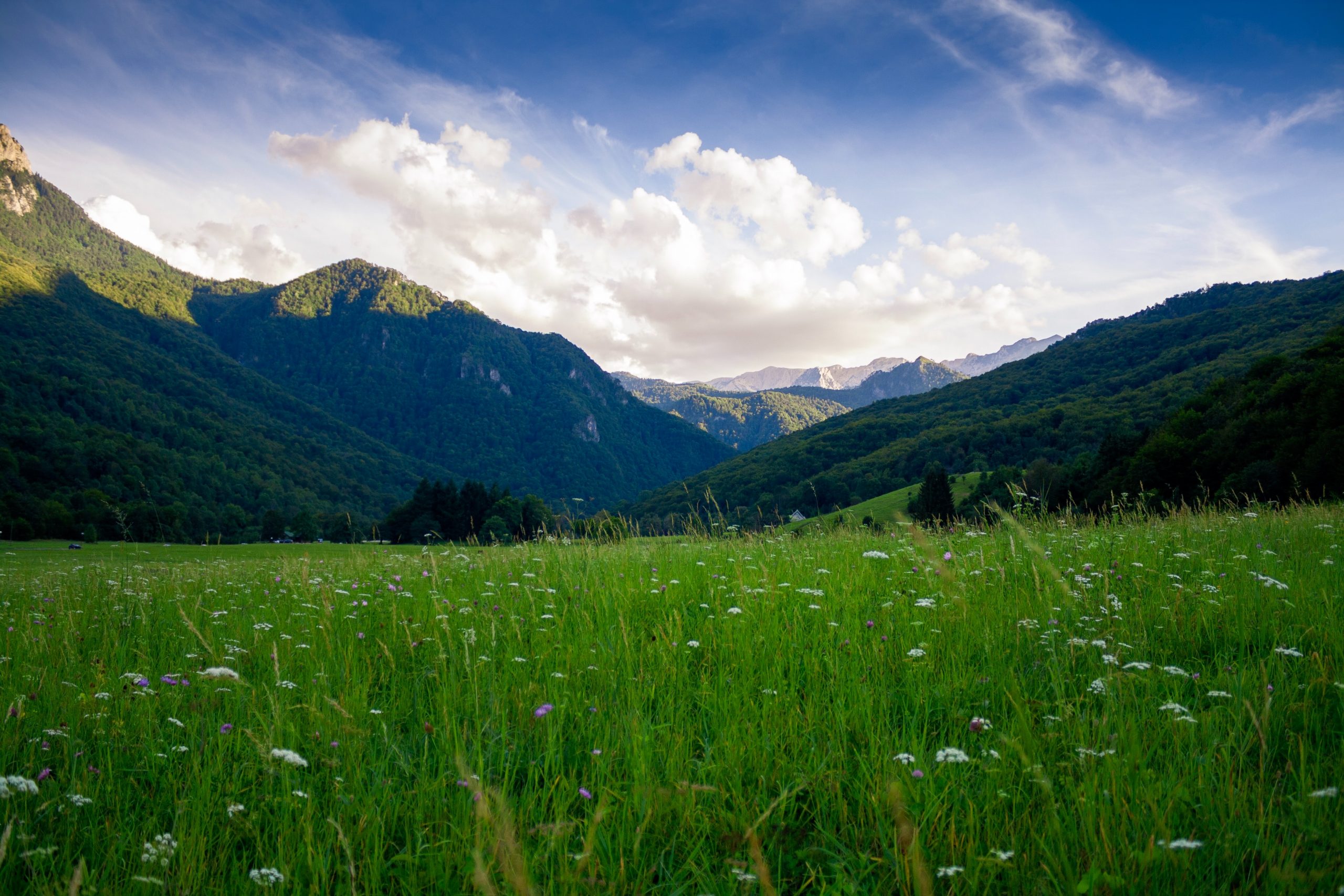 Forests have the potential to provide nearly seven million m³ round-wood per year on a sustainable basis.

Beech, oak, ash, pine and fir as well as more specialized woods such as walnut, apple and cherry, are exported as raw material, half fabricates and finished products.

Oil is not yet produced in BiH, although in the 1990s before the breakup of Yugoslavia, the American oil company Amoco and British consultants had carried out extensive research and indicated that oil deposits are in the southern and northern part of the country.

• Coal (brown coal and lignite), the main energy resource of BiH, with estimated reserves of 6 billion tons
• Hydro, where only about 35 percent of the huge hydro potential (over 6000 MW) is in use
• Wind energy
• Forestry / wood industry
• Geothermal and solar energy 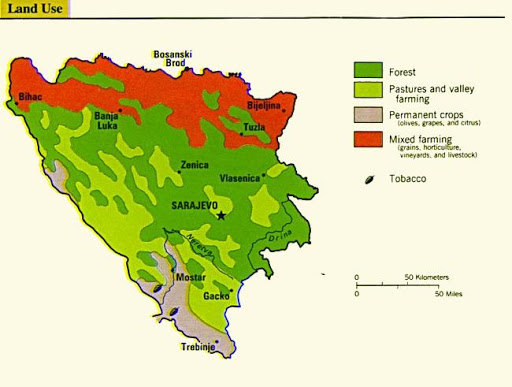 If after a busy work week your ideal reward involves nature, BiH is perfect for you.

BiH is a mountainous country with well-preserved, pristine nature. Among its most interesting landmarks are:

Learn more about investing in Bosnia and Herzegovina?  Click HERE

What is Restart.ba and it’s matchmaking service? Click HERE